i am trying to be more reslient. 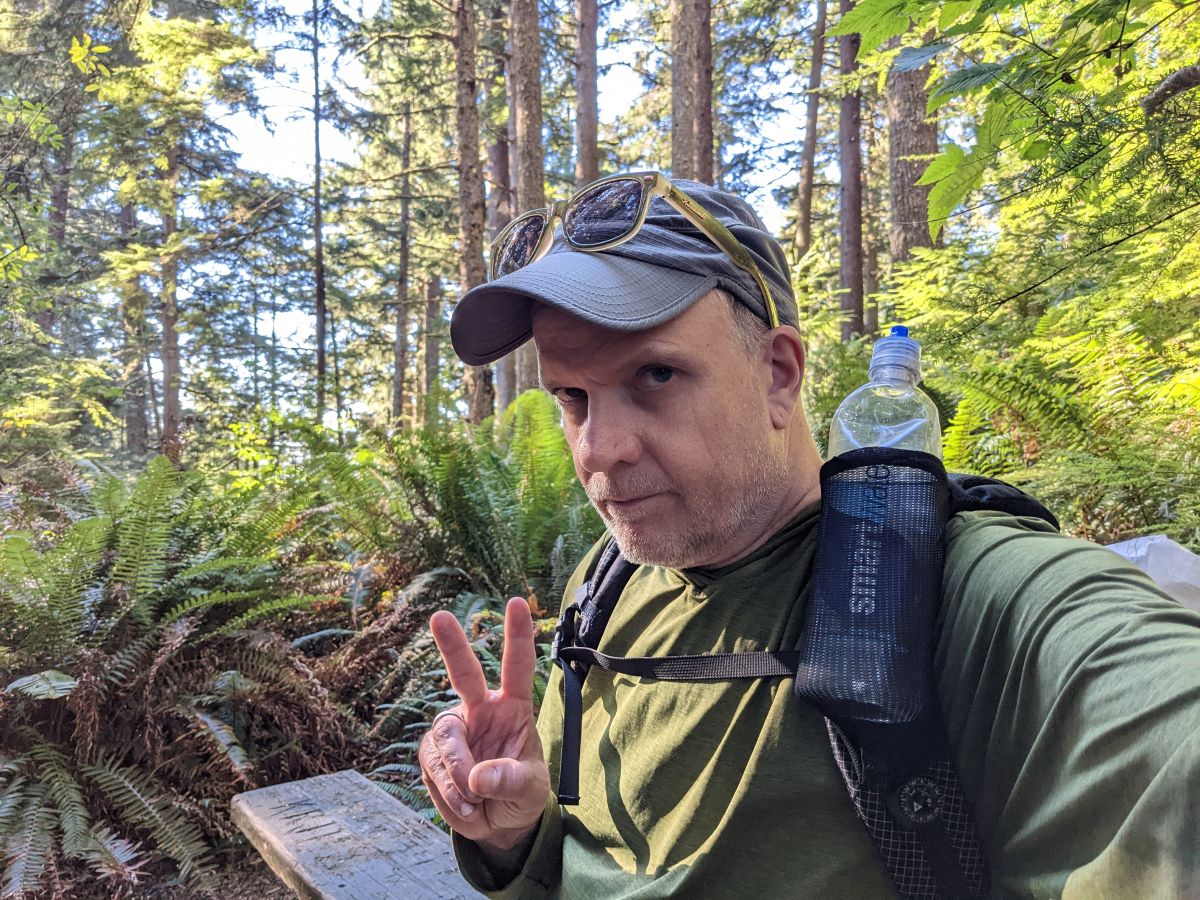 i find it all too easy to become overwhelmed as at first seemingly minor obstacles multiply and cascade into my own systemic failure. i don't know if i really thought this trip would be any different, but i was surprised that it happened nonetheless. i knew the signs - the omens and portents that heralded a looming danger to the completion of my initial task - simply to walk from point A to point Z.

not enough sleep the night before. plane travel these days is very exciting! a long drive in the early morning. an unexpected sunny and warm trailhead to begin my walk along the river.

looking back, there were several things i could have done to mitigate my predicament. in addition to the obvious sleep more, there was also start earlier and be tougher. i think maybe just putting on sunglasses immediately and leaving them on would have done wonders to stave off a glare-induced migraine. that alone should not have held me back, but coupled with no appetite and acute anxiety about making good time i was in a world of hurt of my own imagining within a few hours.

honestly, my meltdown bet was on the airport before the flight out. the crush of humanity and the travel-related stress are two factors that usually raise my blood pressure considerably. 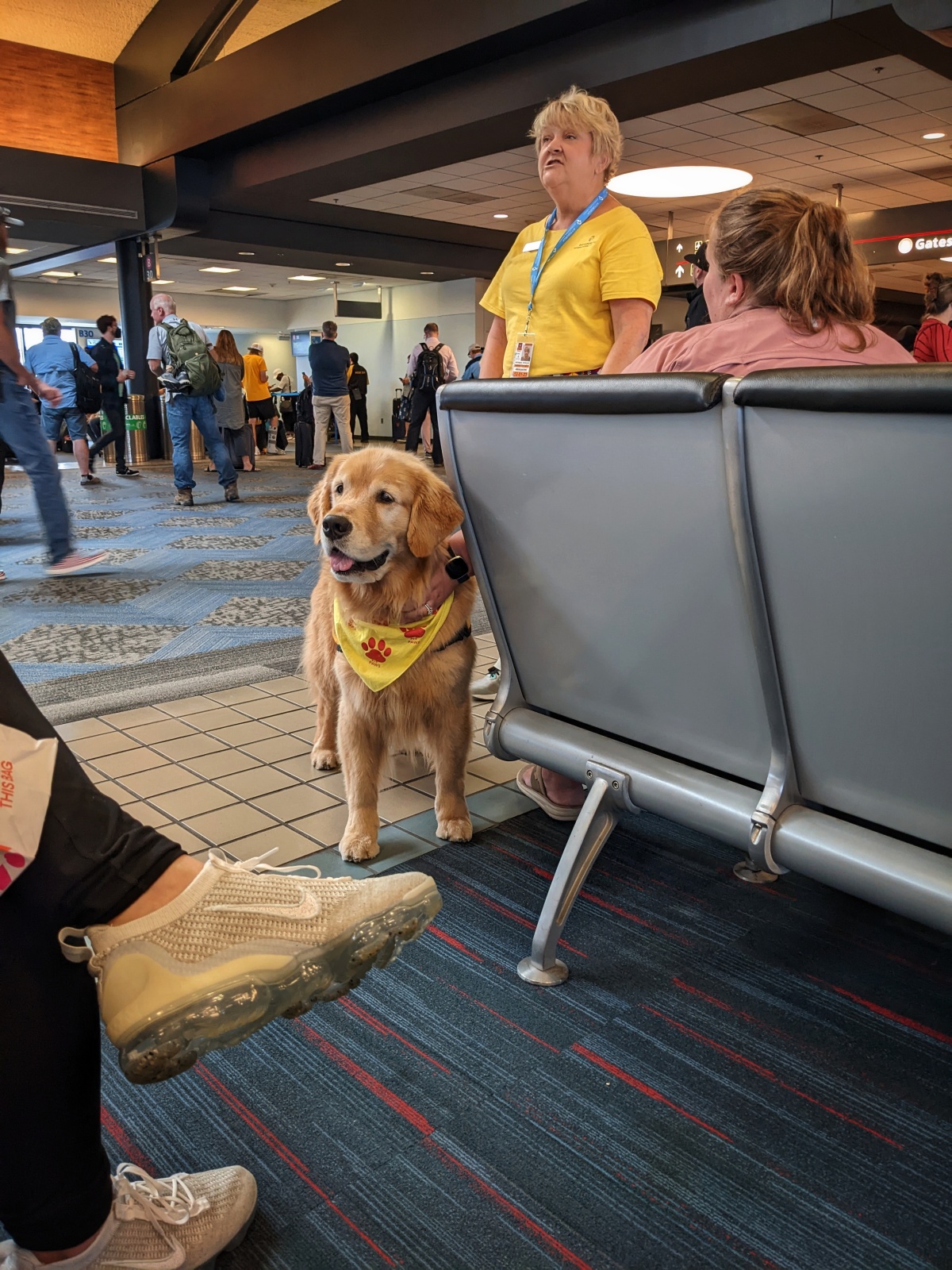 he appeared at the absolute best time.

the next potential derailer should have been the journey to find where the alamo rental car level was, in the seattle consolidated car thingy with NO LEVEL MARKINGS to let you know what floor you're on COME ON this isn't severance. 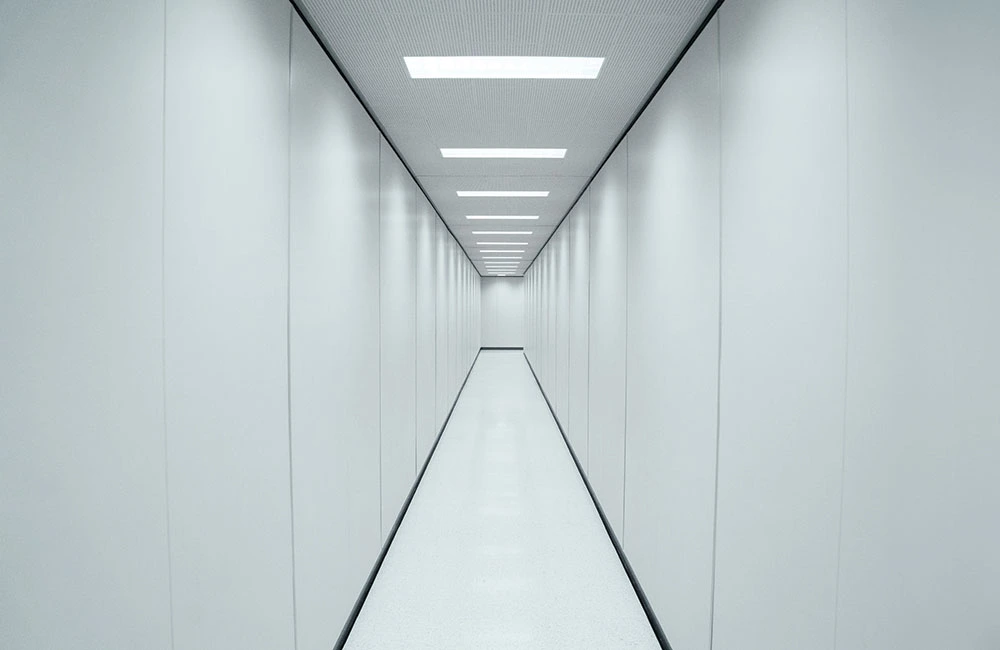 it's gotta be just over here

so, i managed to not let absolute dumb shit get to me. of course, this left rooom for what i had most been anticipating to wreck my day.

i did try to push through - harder that i ever have previously. i passed multiple good camp spots, each beckoning with the sweet call of HAVE LIE DOWN and OOH, WATER! nevertheless, i persisted. for a bit. but 10 minutes past the halfway point i realized that even if i did push hard all the way i was just delaying the inevitable cascade by being in a bad position going forward with the steep climbs the next two days and

i was deep in my own head. or deep up my own ass. potato/potahto. 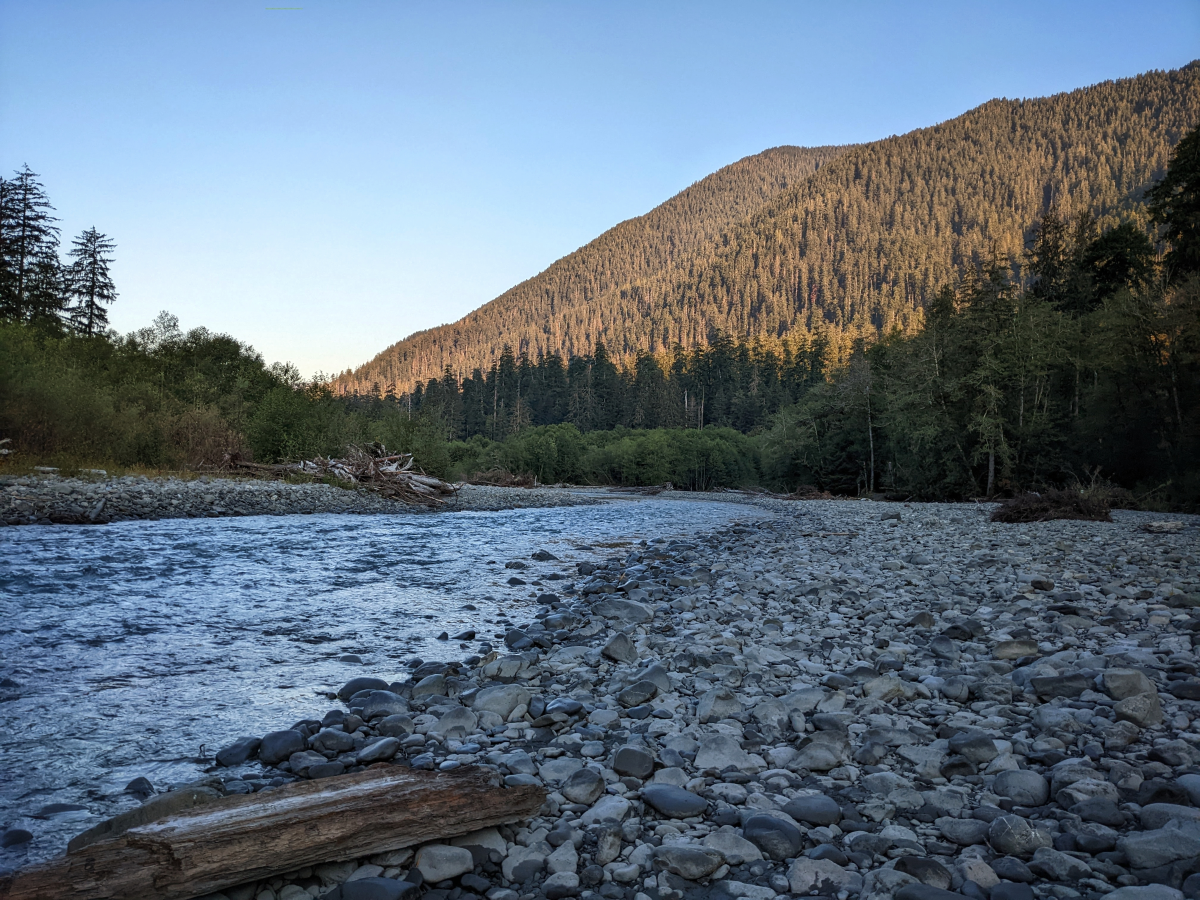 i highly recommend having your breakdowns in the most scenic place possible, like on a mountain top, by this river, or in the fancy mall.

i set up camp - honestly one of my favorite sites to date - and tried to eat but i could only choke down a spoonful or two before i gave up on that as well.

since this part of the trip was abandoned, i now had another problem: i had no accomodations for the next two nights.

now what was i going to do?